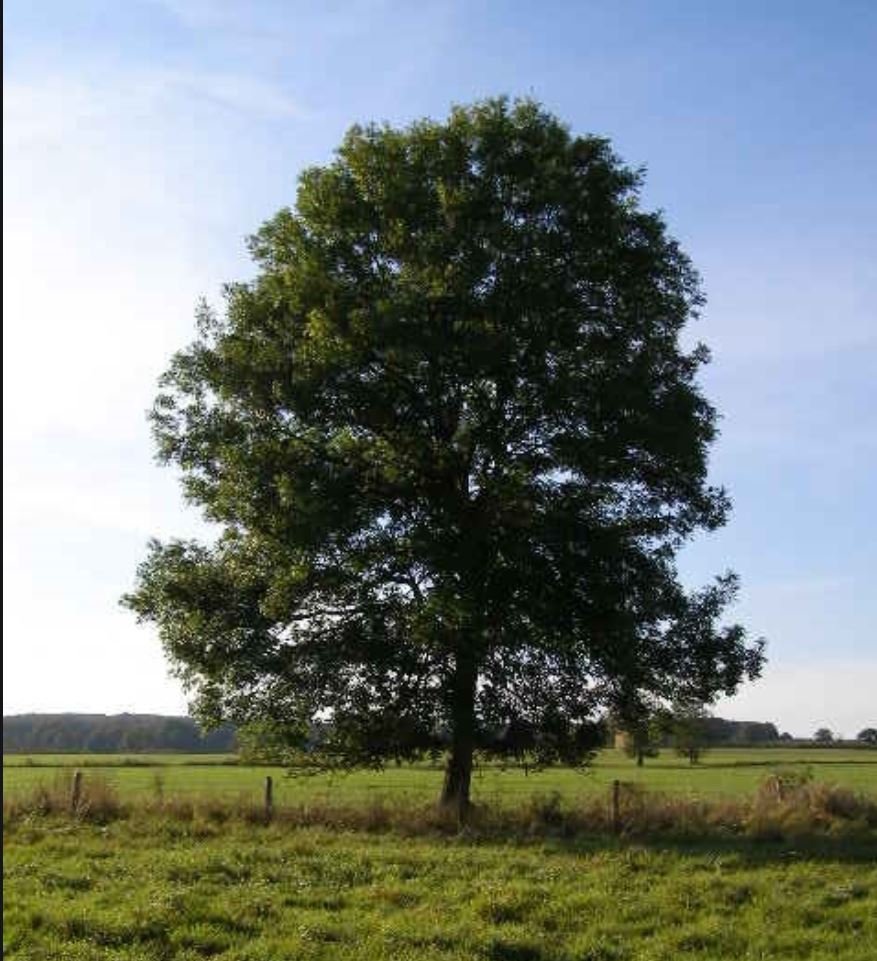 Jeffersonville Township Public Library’s Genealogy and Local History Librarian Diane Stepro will discuss her colorful 5th great grandfather, General Washington Johnston. A man of great energy, Johnston arrived with his family in the early days of the Ohio Falls Cities area’s settlement by colonizers of European origin. He soon moved to Vincennes, Indiana, the seat of the territorial government, where he became the first attorney to pass the Indiana bar, the founder of Free Masonry in Indiana, and a member of Indiana’s House of Representatives, famed both for persuading Indiana to ban slavery in its first constitution and for violating the very anti-slavery laws he wrote. In addition to Johnston’s dramatic life story, Stepro will discuss the family myth that long obscured their relationship to Johnston and the records that unlocked the secrets of her family’s past. The program is recommended for teen and adult patrons.